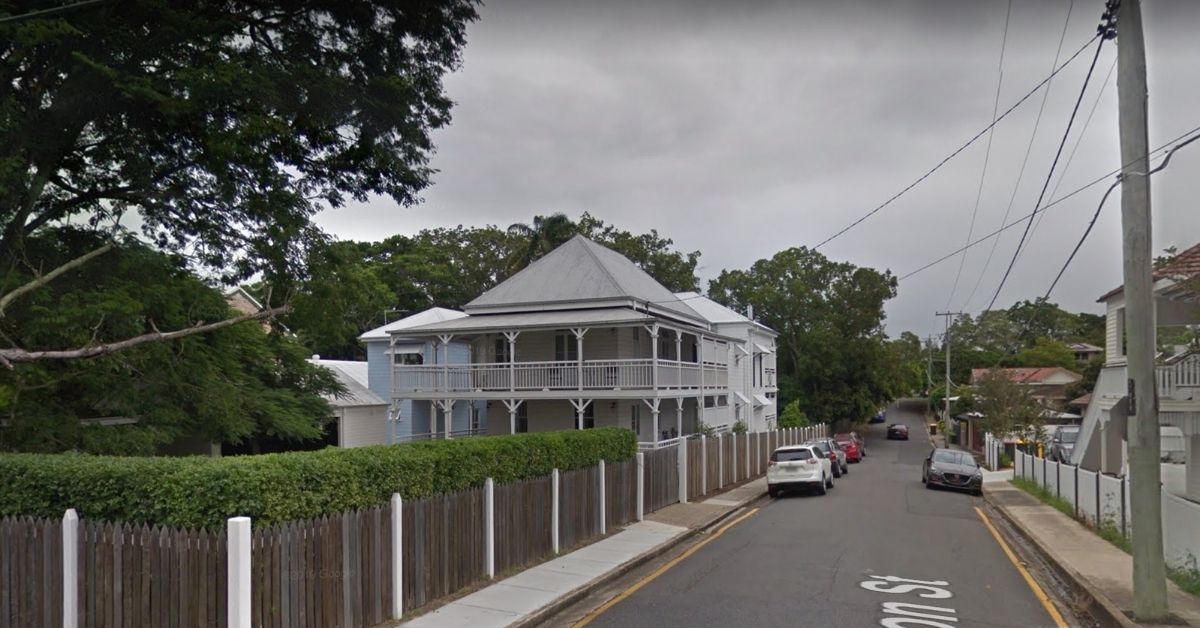 A Chelmer “doll house,” once an old and dingy property on Honour Avenue, has broken sales record when it sold for $2.265 million after going through a beautiful renovation.

The house, owned by the Finlayson family, was the first golf clubhouse in Brisbane, which was frequented by the city’s most prominent people in the 1890s. Standing on a 1,070 square metre site, the property is within walking distance to the Chelmer train station.

Anna and Michael Finlayson moved into this Chelmer doll house around 2013, buying the property for $613,000 with the knowledge that it will have to go through a major renovation due to structural concerns.

The couple was bent on making the house liveable again but for this project to be underway, they built a mini-house as their temporary dwelling next to the iconic property. The mini-house has since been incorporated into the main house.

After the renovation, the couple enjoyed their beautiful home in between two pregnancies and a serious health concern for their eldest child, Billie, who had to undergo surgery and chemotherapy in 2019. Their heritage-listed house became a haven for their children, especially with the addition of a heated pool in the backyard during the COVID-19 lockdowns.

The couple said that even if the house was not heritage-listed, they had always planned on restoring it to its old character, especially with its historical significance to Chelmer. People who drive by their house have always admired it for its remarkable structure and design.

They have met many people who have their own stories about their character house. However, the Finlaysons had to say goodbye to the doll house as it was time to move on. Michael believes that they could give some love and devote their time to refurbish a new character house somewhere in Brisbane.