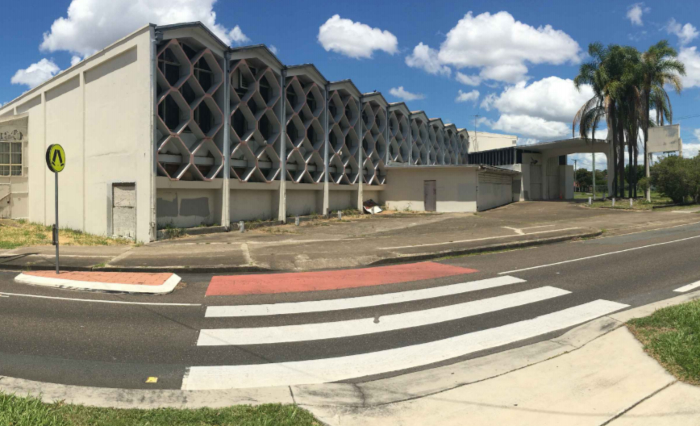 Did you know that the Inala Skate Rink in Serviceton Ave will soon become an all-new sports, recreation and commercial complex?

Lodged by the Ann & Bros Pty Ltd in 2018, the plans concerning the Inala Skate Rink proposes that the site be renovated, and turned into a three-storey sports and commercial centre complete with recreational facilities. These facilities could potentially include a cafe, a grocery, medical and health-based services, and even a fresh produce store.

The ground level would house a total of 16 tenancies, and the floor above it would contain a World Gym. Also part of the proposal is the implementation of a new outdoor swimming pool — a decision that will make the new site easy to compare to the original complex set up over 60 years ago given the fact that it also had its own pool.

The Inala Skate Rink was once an incredibly popular site amongst Inala locals, first established in 1959. During its heyday in the ‘60s, ‘70s and ‘80s, it was a treasured landmark and hotspot for young people that spanned generations. In recent times, however, it has fallen into a state of disrepair and dereliction brought about by years of disuse.

Though the project was approved in 2019, details on construction have yet to be fully released. Construction on the site is expected to begin soon. The site of the upcoming development can be found at 54 Serviceton Ave, Inala.