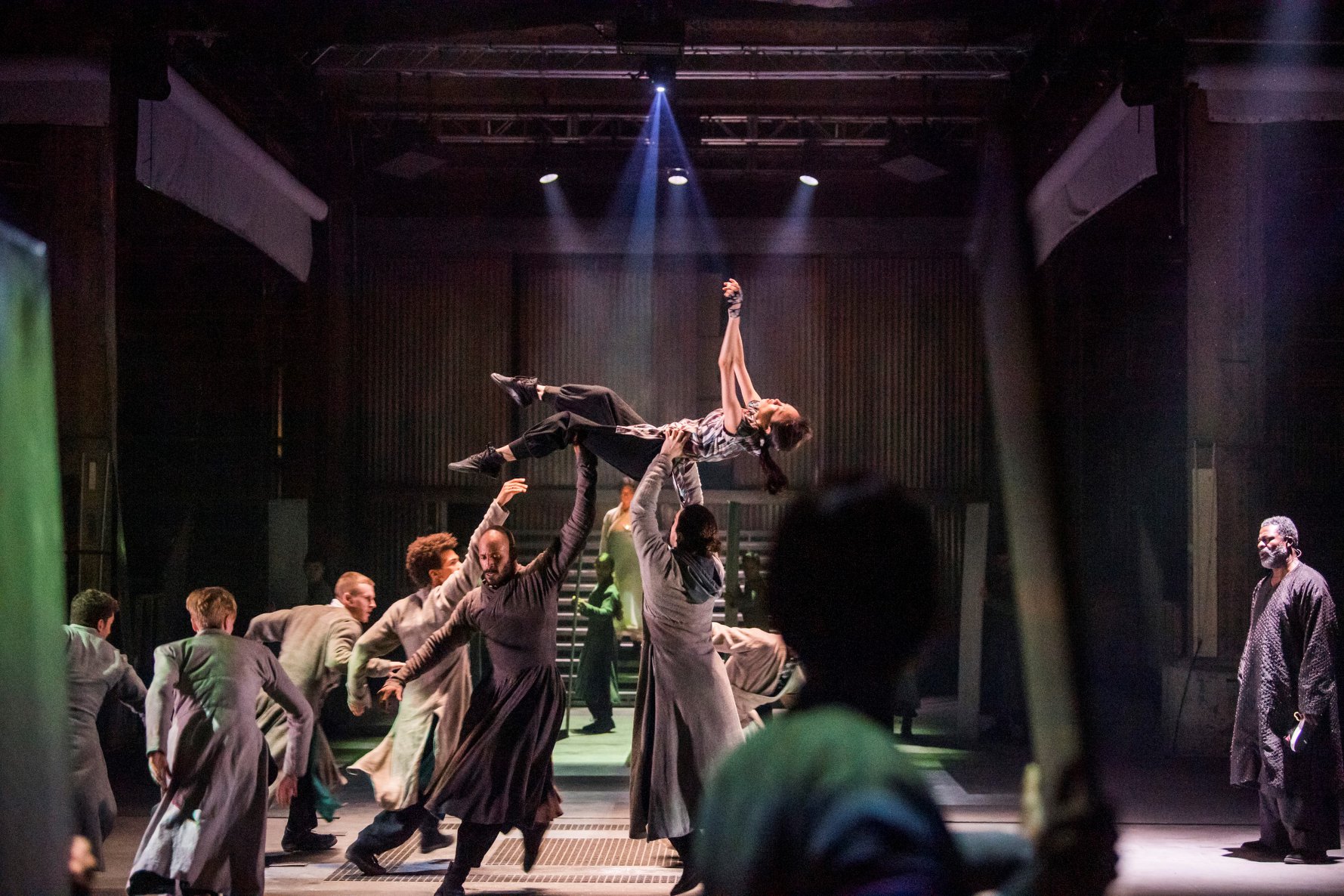 If there’s one thing you must check out at this year’s Brisbane Festival, then it should be this theatre production of “Invisible Cities” inside a Yeerongpilly warehouse. Prepare to be mesmerized as this show is a fantastical travelogue that seems unimaginable to stage.. .and yet it’s finally here for Brisbanites to witness.

Dubbed as the most ambitious project to be ever presented by Brisbane Festival, “Invisible Cities” is a showcase of unique artistry featuring the dancers from Rambert, one of the best dance groups in the world, and the choreography of Sidi Larbi Cherkaoui.

Through their movements, they’ll interpret the story adapted by Lolita about the explorer Marco Polo, as he reports his explorations to his most powerful emperor Kublai Khan.

This production will be its debut in Australia after Rambert’s successful series at the Manchester International Festival.

“Invisible Cities” is not just a typical stage play or a dance production. It is a spellbinding theatre performance combining movements, music and technical elements. It is a riveting escape as the show will take the audience to three different unseen cities: “Zenobia, a city of joy, Beersheba, a celestial city of gold, and Isadora, a city of promise, seduction and desire.”

The show will run for five days, from Tuesday to Saturday, the 24th to the 28th of Sept 2019, at 7:30 p.m. There is an extra matinee performance on Saturday at 2:30 p.m. and an Auslan interpreted performance for its Friday show.

“Invisible Cities” will run for 135 minutes with a 20-minute intermission. Tickets may be booked online for $59 to $75, depending on the seats.