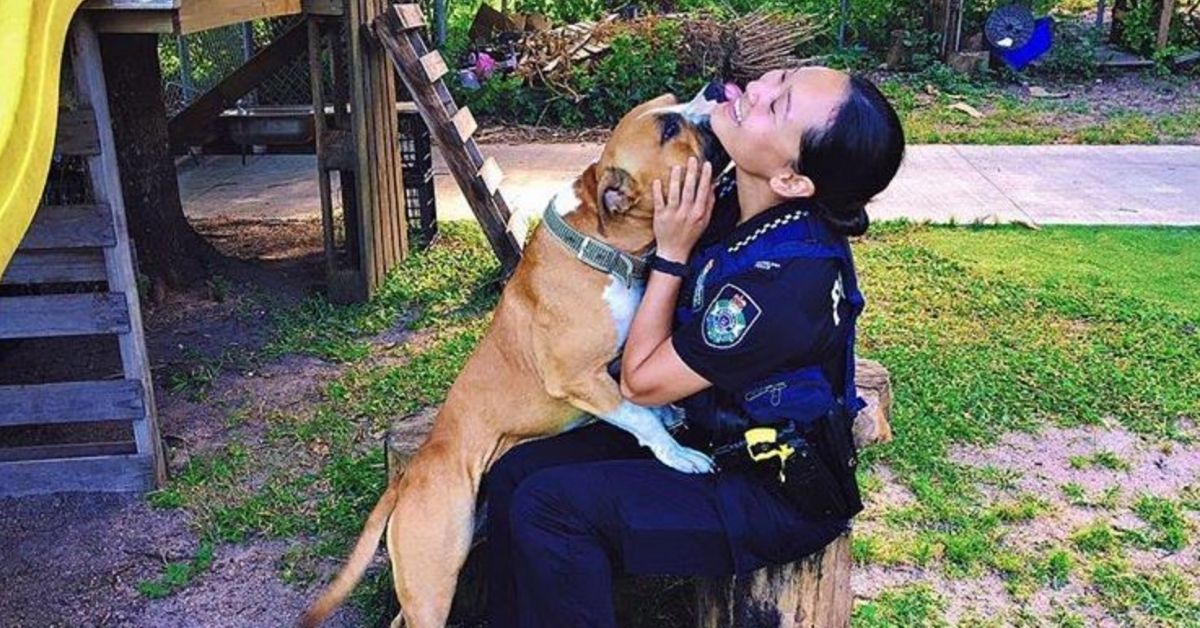 Faithful, well-trained dogs and horses deployed from Oxley to help fight crime and protect the community will have more protection following the proposal to establish new measures aimed at individuals who harm or kill these animals.

The State Government plans to create new laws that will make it a crime to injure or kill Police Dogs and Police Horses. If signed, the offence will be punishable by up to five years in prison.

The Queensland Police Service will also create a new meritorious service award for Police Dogs to recognise their hard work for the community.

“Queensland has some of the strongest laws in the nation in relation to dangerous sex offenders, Organised Crime and Outlaw Motorcycle Gangs and hoons,” Police Minister Mark Ryan said.

“Now we are moving to add another layer of support to the faithful servants, our Police Dogs and Police Horses, who help police do their critically important work.”

Police Commissioner Katarina Carroll supports this plan, knowing that these animals work as hard as their handlers and the police officers.

“The bond between a Police Dog and their handler is particularly special and together the crime-fighting partnership is extremely valuable to the entire Service,” Ms Carroll said.

“Anyone who tries to hurt our Police Dogs or Police Horses should, as the Queensland Police Union have proposed, be held accountable and face serious consequences.

“We are grateful for the commitment of the Queensland Police Union and the Government in pursuing the new offence to further protect our invaluable four-legged members of the Service.”