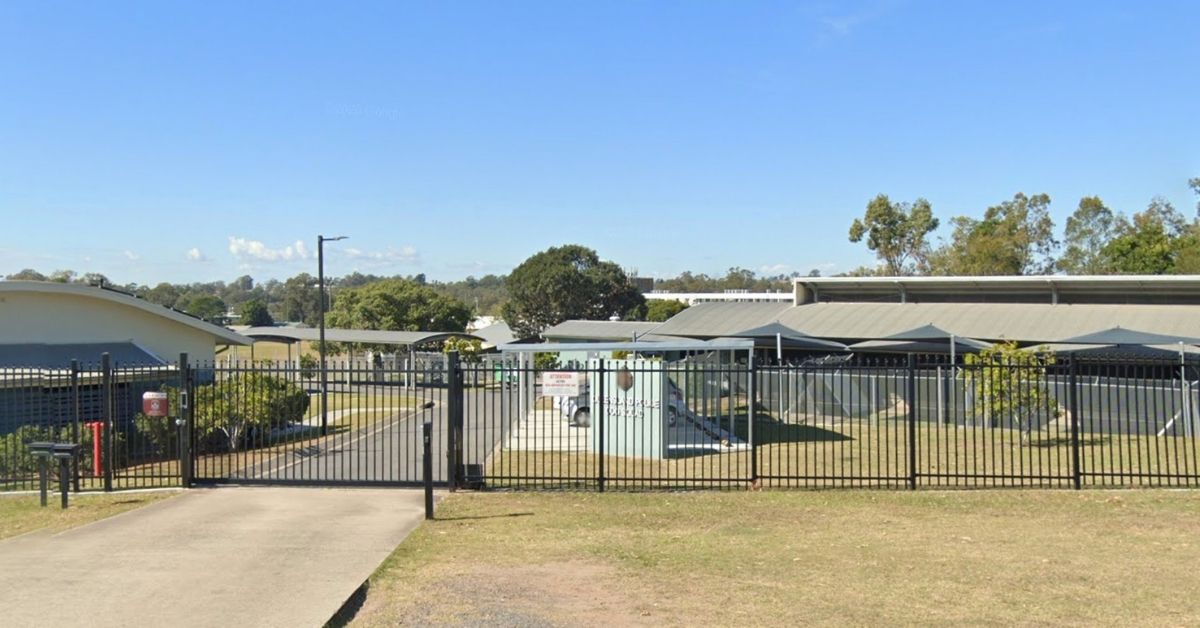 In the fight for peace and order, two impressive four-legged service dogs have become the pride of the Queensland Police Service Dog Squad in Oxley. Police Dog Etta is a young recruit with a bright future ahead of her and Police Dog Kaos is a heroic service dog who recently received a medal for bravery.

Police Dog Etta is the first tech detection dog, whose main role is to help QPS track down illegal activities by terrorists and paedophiles in investigations involving counter-terrorism and child abuse crimes.

She has been developing her ability to sniff out particular odours to find concealed hard drives, SIM cards, USBs, and other devices that police officers may overlook.

The pup will work alongside Taskforce Argos and has been training under Sergeant Jaye Lilley. After a careful study, QPS officials said that they had a great need for tech detection service dogs and started training Etta, who could be ready for her first operation in September 2021.

Etta is part of the Dog Squad, where 103 service dogs have been proving to be QPS’ assets in finding dead bodies, assisting in rescue operations, and tracking down evidence in critical police work.

Meanwhile, Police Dog Kaos received the highest medal of honour for a German Shepherd from the German Shepherd Dog Council of Australia (GSDCA) for his heroic accomplishment. In February 2020, Kaos was seriously injured while in pursuit of vehicle thieves.

The experienced police dog was stabbed in the throat but showed no fear or weakness despite the injury. Kaos recovered from injuries a month after the horrible incident and was back on duty, patrolling the streets.

“We are pleased to award Kaos after his seven years of service with the Queensland Police Service,” Annie Tamblyn from GSDC said. “He is a dog that was both feared by criminals and loved by children, especially when he would visit them at the Queensland Children’s Hospital.”

“Our police dogs do amazing things every day, so I am honoured Kaos has had the opportunity to be recognised for what he did.”