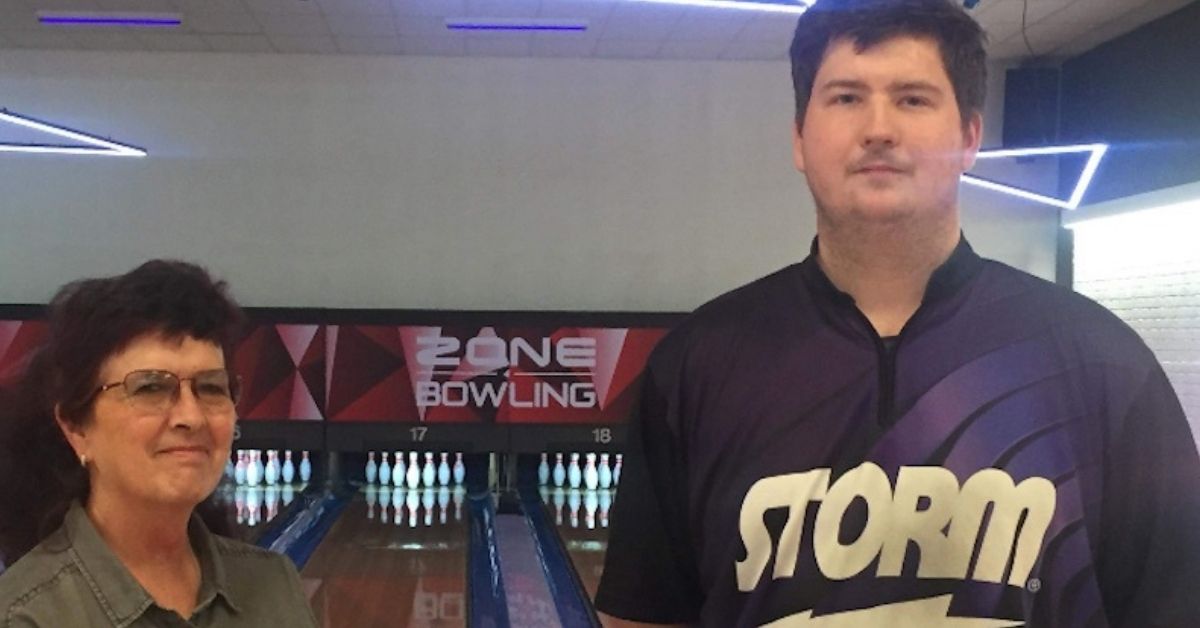 Jamie Robinson, Queensland’s current Youth Tenpin Bowling Champion with back-to-back wins, has dreamt of striking it big at national competitions since he was a young boy. This Oxley local recently represented QLD at the Australian championships in Tasmania, where he displayed championship caliber skills and bagged 5th place.

Read: Former Ballerina Now Serving At The Canossian Daughters Of Charity In Oxley

The young Oxley local, who is a league member of Zone Bowling Richlands, performed impressively well at the national competition. Jamie immediately ranked in the top 20 after playing three games on the first day of the tournament held in August 2021. On the second day of the tough competition, Jamie played eight games and was in the Top 15. He made it to the final cut of 12 players, where he nabbed 5th place.

“As much as he would loved to be higher, 5th place was awesome,” mum Sheen Robinson said. “And he’s still Queensland state youth champion, so [that’s] something to be proud of.”

During the state championship in March 2021, Jamie finished with the highest record of the day at 248 and averaged 207.  Since joining tournaments in 2012, Jamie has won the following titles:

His mum said his love for tenpin bowling started in 2008 after the mother and son went to a pop-up stand in Mount Ommaney offering a tenpin bowling trial in Richlands. Jamie loved the trial and joined the league the following week.

“At the moment I consider myself a decent bowler with a few titles to my name. I have 10 perfect games of 300 so far and hope to achieve more,” Jamie said.

“There is always much more to learn and room for improvement in my game. I’m lucky that I also work at Zone Nowling Richlands so I also learn about the oil patterns and how they affect the ball when playing.”

“In the coming years I would like to represent Australia and long term travel to America and compete on the professional tour with the world number one bowler, Jason Belmonte, from Orange, New South Wales, who I have met and hope to one day play against.”

“Jamie has done amazing in his chosen sport of tenpin bowling,” his mother said. “He has great support not only from his family but his manager Sue Long, and the whole team at Zone Bowling Richlands.”

“With all the tournament wins and achievements to date, I’m sure before long Jamie Robinson will get to represent Australia alongside others who have worked so hard to get there.”