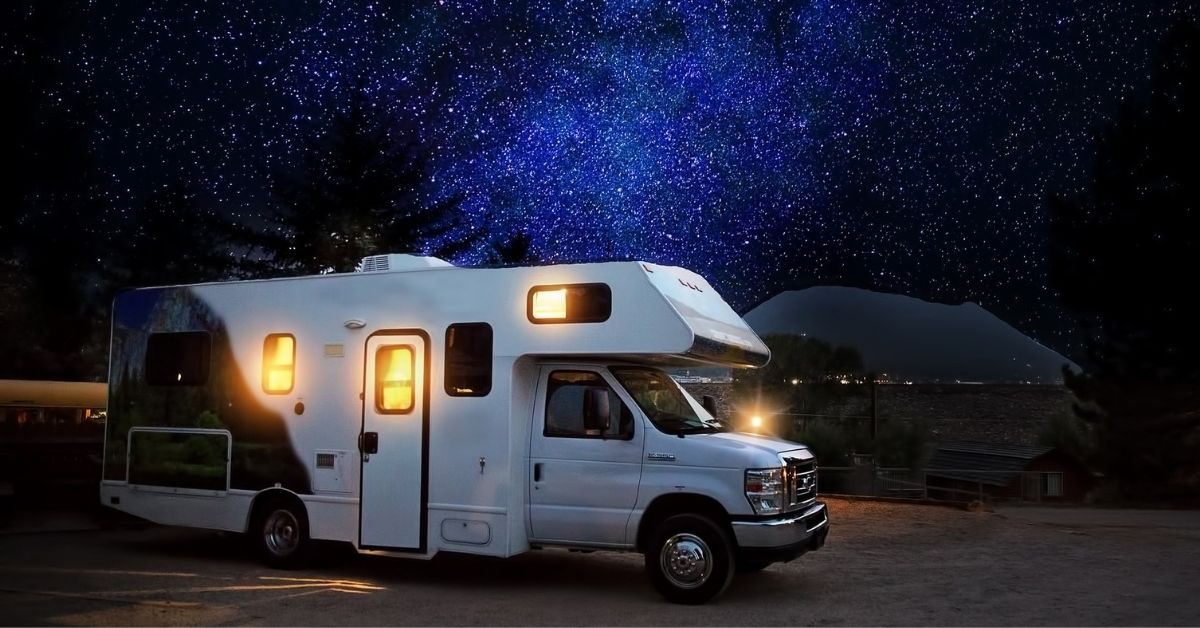 An Oxley man is thanking his lucky stars as an unexpected $1.8-million windfall now means he can retire early, buy a caravan, and pursue the nomadic lifestyle of his dreams.

The man said he had been going through a tough time lately and is grateful that his challenges have seemingly come to an end. “Now all those worries have just disappeared,” the winner said. “This is magic!”

With his $1,818,181.82 Gold Lotto win, the Oxley resident said he plans to pay off his mortgage and then set the course for his early retirement. He’s also planning to buy a caravan to travel around Australia with his wife.

“This means retirement is going to be a lot more enjoyable too and I can be a grey nomad!”

The Brisbane local bought his winning ticket at the Oxley Newsagency at The Station Shopping Centre. Owner, Ray Betson, immediately informed his customers that the division one winner’s ticket came from his store but it took a while for The Lott to locate him.

Mr Betson said it was such a great feeling to know that another division one winner come from Oxley Newsagency. As someone who has operated the store for 18 years, Mr Betson has come across a handful of winners in his business.

The ticket was one of 11 division one winners for the Saturday Gold Lotto draw 4153. Since 2020, there have been 122 Gold Lotto millionaires in Australia.