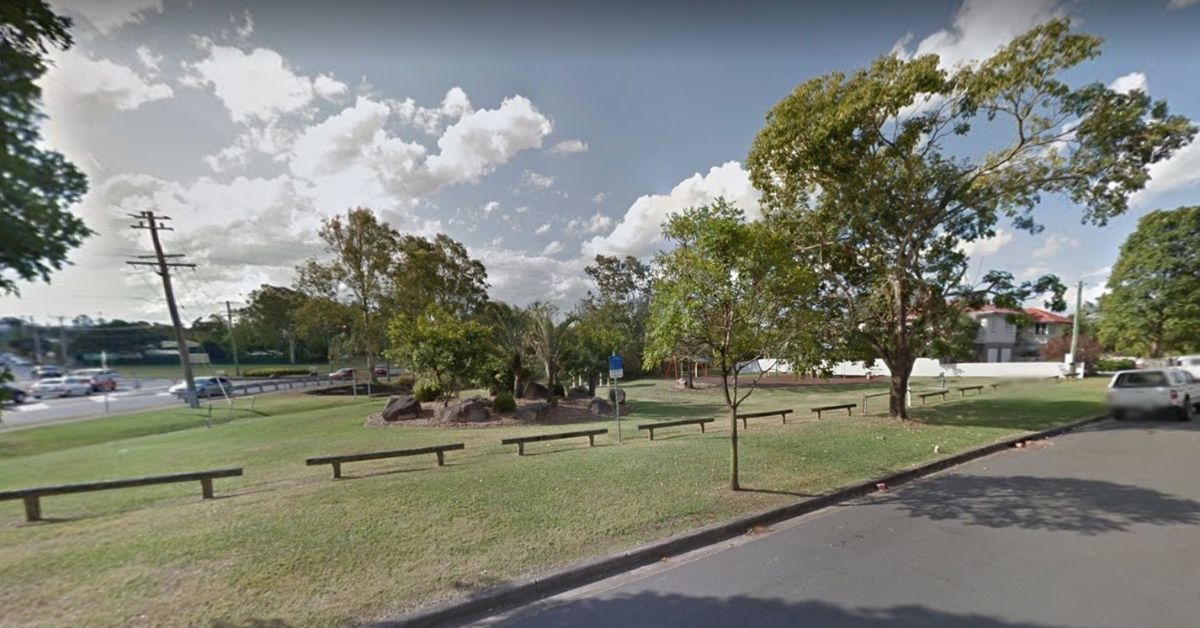 Oxley musician Ed Kuepper received a great honour from the community after a park on Lawson Street was named after him. Now, he’s campaigning for this site to become a tourist spot and hopes that more people will visit and promote the location.

The founder of the Brisbane band, The Saints, said that the Ed Kuepper Park should be “known by everyone” around the world as it is a magnificent green space. He also believes that locals should venture around their own neighbourhood to “understand” Brisbane’s cultural history better.

It comes as he celebrates his 45th year in the music business with a series of shows around Queensland. Mr Kuepper has had a couple of successful shows in early June 2021 at The Triffed and the Imperial Hotel. In August, he’s set to perform at the Tanks Art Centre in Cairns and another venue in the Gold Coast.

Mr Kuepper, who was born in Germany and moved to Brisbane as a child with his family, founded The Saints with Chris Bailey and Ivor Hay in the 1970s and mostly rehearsed and wrote songs at the Kuepper family’s garage. They released three albums under EMI Records before disbanding in 1978.

The musician then formed The Laughing Clowns immediately after The Saints and then established ’90s grunge band, The Aints. Mr Kuepper has also thrived as a successful solo artist.

In 2017, some 800 locals signed the petition, spearheaded by Oxley resident Maurice Murphy, to name the park on Lawson Street after Mr Kuepper.

During the dedication of Ed Kuepper Park, the musician said that he has always loved it when people would point out to him where “certain things happened” and he appreciated seeing little plaques bearing the history of significant sites.