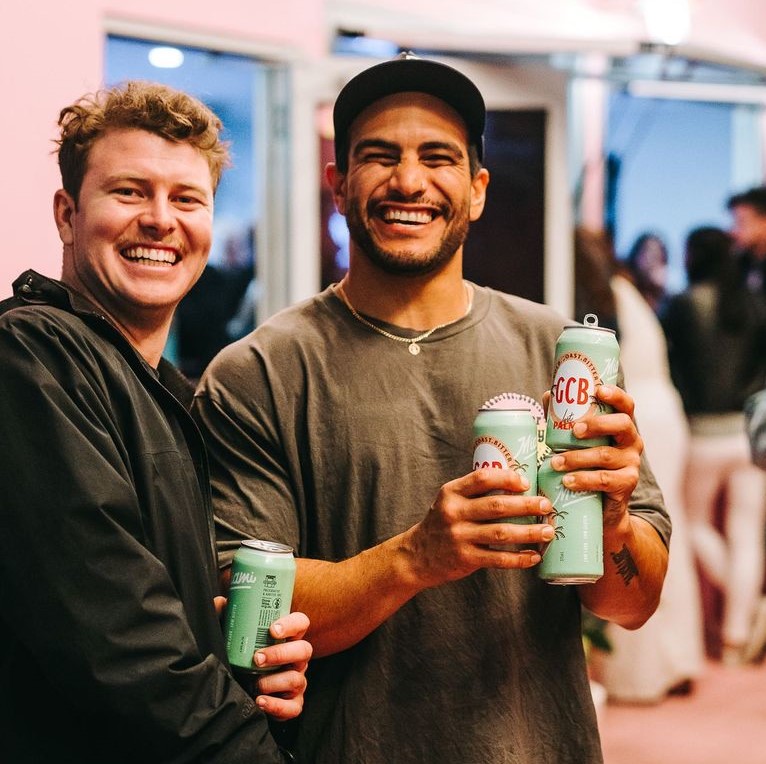 Lost Palms is set to open its new taproom venue on Sherwood Road, Sherwood this October.

The second venue to open after Miami, Lost Palms – Sherwood takes over the former Sweet n’ Spice site on Sherwood road. The 120-square-metre venue boasts of an industrial design with a large concrete and timber bar along with concrete slab tables and a shaded outdoor area. The new venue will also mirror the Miami site’s pastel-colours.

There is a sizable kitchen that will initially serve a range of burgers and snacks but would soon expand into beer and food pairings . The owners envision the new taproom as a space to engage with Brisbane locals where people can connect with the brand and beers.

It wasn’t easy planning and building the venue due to the COVID restrictions. They had, in fact, planned to open as early as March but had to put everything on hold due to the pandemic.

Changes to the original plans were needed to be made to accommodate capacity restrictions. The venue can hold up to 80 people at a time, but for now, it will be limited  to 30.

As to why they chose Sherwood for their expansion? The location, community vibe, and the existence of a void in craft-centric hospitality in the area the Lost Palms can fill. They are looking into turning the taproom venue into a brewpub someday and once licensing hurdles are overcome.