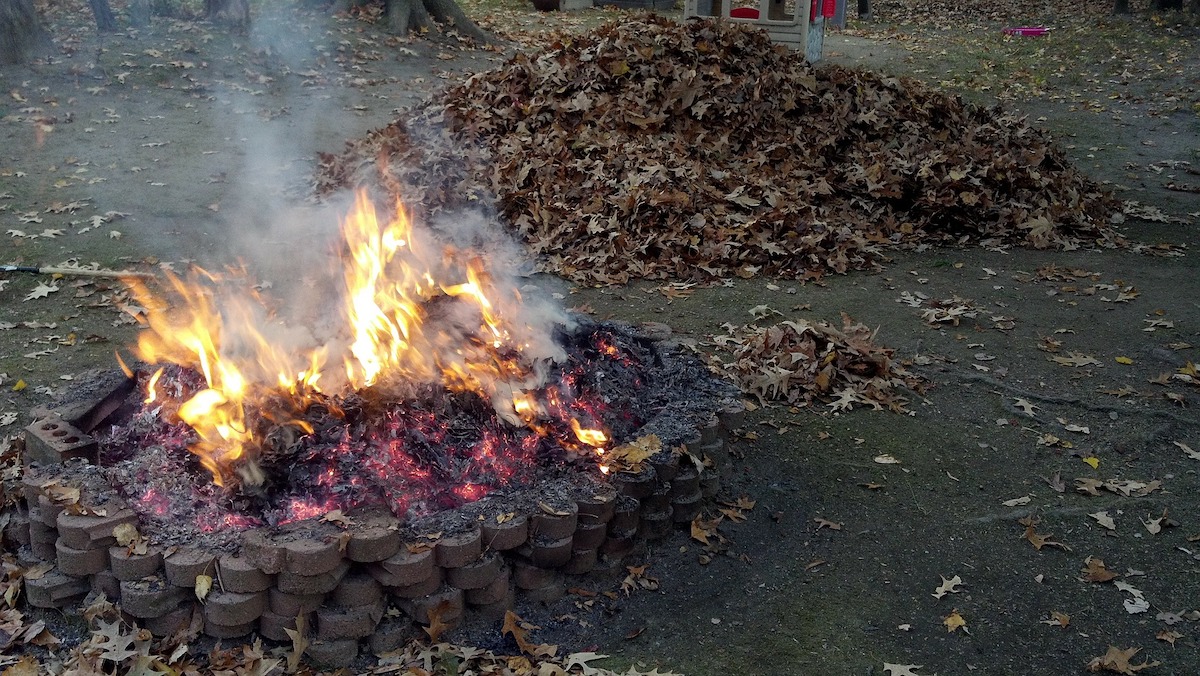 Fire pit complaints across Brisbane’s suburbs have had a slight increase nearly one year since the Council overturned the ban and following a trial that came about because of an incident involving an Oxley mum.

In September 2020, Brisbane City Council amended the order on brazier and fire pit use in residential areas.

Under the new law, backyard fire pits are now allowed provided it’s safe, compliant, monitored at all times, and at least 2.5 metres away from the property. The smoke shouldn’t be burned overnight or impact the neighbours, especially those who have respiratory issues. or be burned overnight.

According to Councillor Kim Marx, the Community Health and Safety Chairperson, Council had 487 complaints pertaining to backyard fire pits and 136 complaints about smoke nuisance since June 2020.

Yet Ms Marx said most of the residents have been following the safety practices as the ban has been lifted after the three-month trial.

In contrast, before the trial and the amended order, an Oxley mother’s backyard fire pit party for her kids in April 2020 received 158 complaints and 11 smoke nuisance complaints. The following month, the complaints increased to 203 and 40 for backyard burning and smoke, respectively.

The Oxley mother’s experience raised awareness for the Council’s laws on brazier and fire pit use, which many residents said they were not aware of until this incident. Ms Marx said that the law has been existing since 2000 under the Health, Safety and Amenity Local Law.

Read: Graceville Realtor Takes Buyers on a Chopper Ride Over their New Home

Backyard fire pits became popular in 2020 due to the lockdowns as families tried to find other activities with their children.