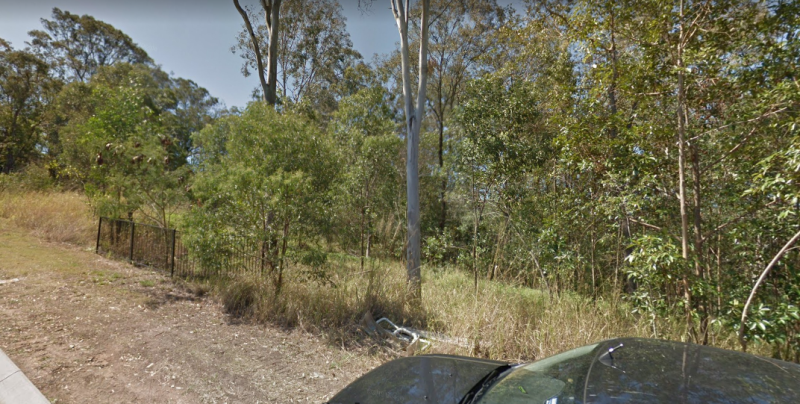 Residents have pledged to fight against a proposal to reconfigure one lot at 67 Chapman Place, Oxley into four separate parcels of land.

Councillor for Moorooka Ward Steve Griffiths, one of those actively fighting to save the bushland and opposing the DA, outlined his reasons for not wanting the project to go ahead.

In addition to the issues mentioned above, residents were also concerned that subdividing the land would result in adverse traffic and congestion issues on the already very narrow Chapman and adjoining streets form extra traffic to and from the site.

“It is puzzling as to why this most recent development proposal has even progressed this far, given applications to develop this very area have been met with great objection by the community and rejected four times by Council (most recently in 2016/17). So why is a development proposal being raised yet again?” one resident wrote in a submission lodged to the Council.

Saving the Bushland from Development

To help save the bushland against the proposed development, Cr Griffiths and Tennyson ward Councillor Nicole Johnston recently made a motion calling on Brisbane City Council to buy it back. ‎

Through the Bushland Acquisition Program, the Council will use funds raised from the Bushland Preservation Levy to buy land that supports significant ecosystems, plants and animals. Brisbane residents and businesses pay this levy in their rates account to help contribute in protecting the city’s most significant natural assets.

For further information about this development application, see Full DA – A005209604.