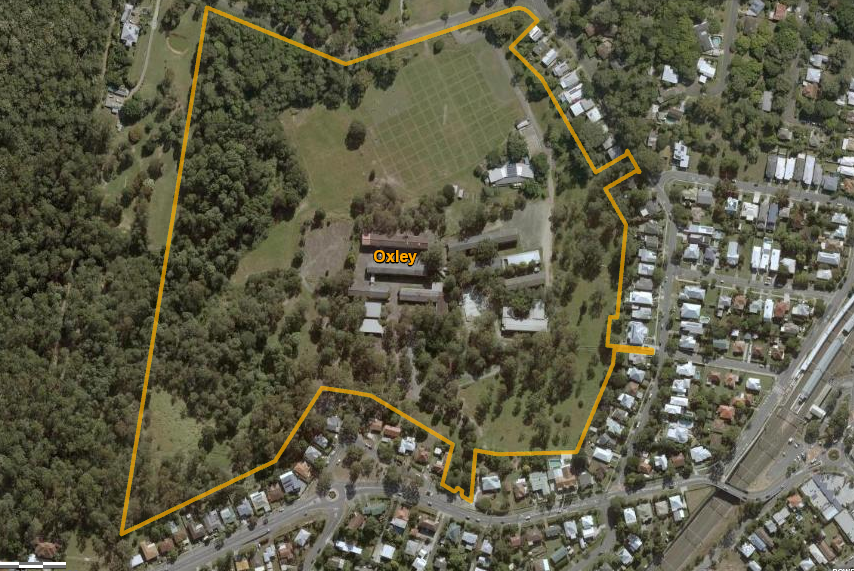 Around 19 hectares of land in Oxley will soon be redeveloped as the Oxley Priority Development Area (PDA) finally comes into effect in August 2019.

Under the recently mandated scheme, the 19-ha PDA will accommodate new homes and community facilities. Another key part of this redevelopment will be relocating the existing C&K Yuingi Community Childcare Centre from the area’s flood zone.

Some of the services of the childcare centre were affected by the January 2011 floods, which impacted on children’s ability to access the services.

According to Member for Mount Ommaney Jess Pugh, work on the new facility is expected to begin in the second half of 2020.

“In addition to residential lots and community facilities, nine hectares within the PDA, almost half the site, has environmental protections placed on it,” Ms Pugh said.

The first plans of development for Stage 1 will be lodged by the end of September 2019 and made available online, and will include geotechnical, traffic and ecological reports.

About the Oxley PDA

The PDA is located approximately 11 kilometres south west of the Brisbane central business district in the suburbs of Oxley. The PDA is bordered by Cliveden Avenue to the north, Blackheath Road to the east, Seventeen Mile Rocks Road to the south and bushland to the west.

It is in close proximity to the Oxley railway station and the Bywater Medical Centre and Canossa Services. The Fort Bushland Reserve is located opposite the PDA on Cliveden Avenue and links through to the Brisbane River.