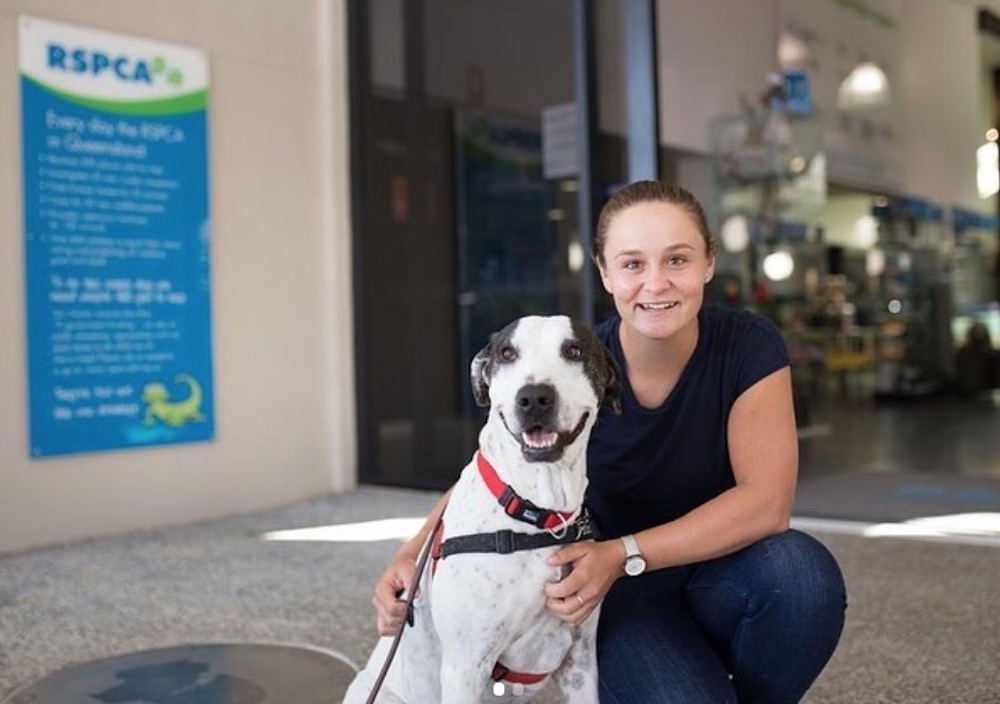 Donations have been overflowing for the victims of the devastating bushfire in Australia. As the emergencies continue to impact various communities, tennis superstar and World No. 1 Ashleigh Barty has pledged all of her prize money from Brisbane International to help the affected families through the Australian Red Cross.

“We have been kind of sitting down and thinking and with my team, with my family and everything and trying to think of ways that we can help,” Ms Barty said.

“We have come to the decision that any of my prize money here in Brisbane will be donated to the Red Cross to go towards the families and homes that have been affected.”

“The first I saw of it was actually flying home from the Fed Cup final from Perth back to the east coast of Australia and we could see some of the smoke and some of the fires from the plane. So that really hit home with me,” Ms Barty shared.

She went to a local RSPCA and donated $30,000 in November. However, with so much wildlife and people losing their homes, Ms Barty decided to do more.

Brisbane International began on Monday, the 6th of January and Ms Barty has also qualified for the Premier tournament the following week.

More funds for the bushfire victims are expected to be raised as the summer of tennis rolls, Australian Open tournament director Craig Tiley said. Part of the ticket sales of this tennis event will also go to relief efforts.