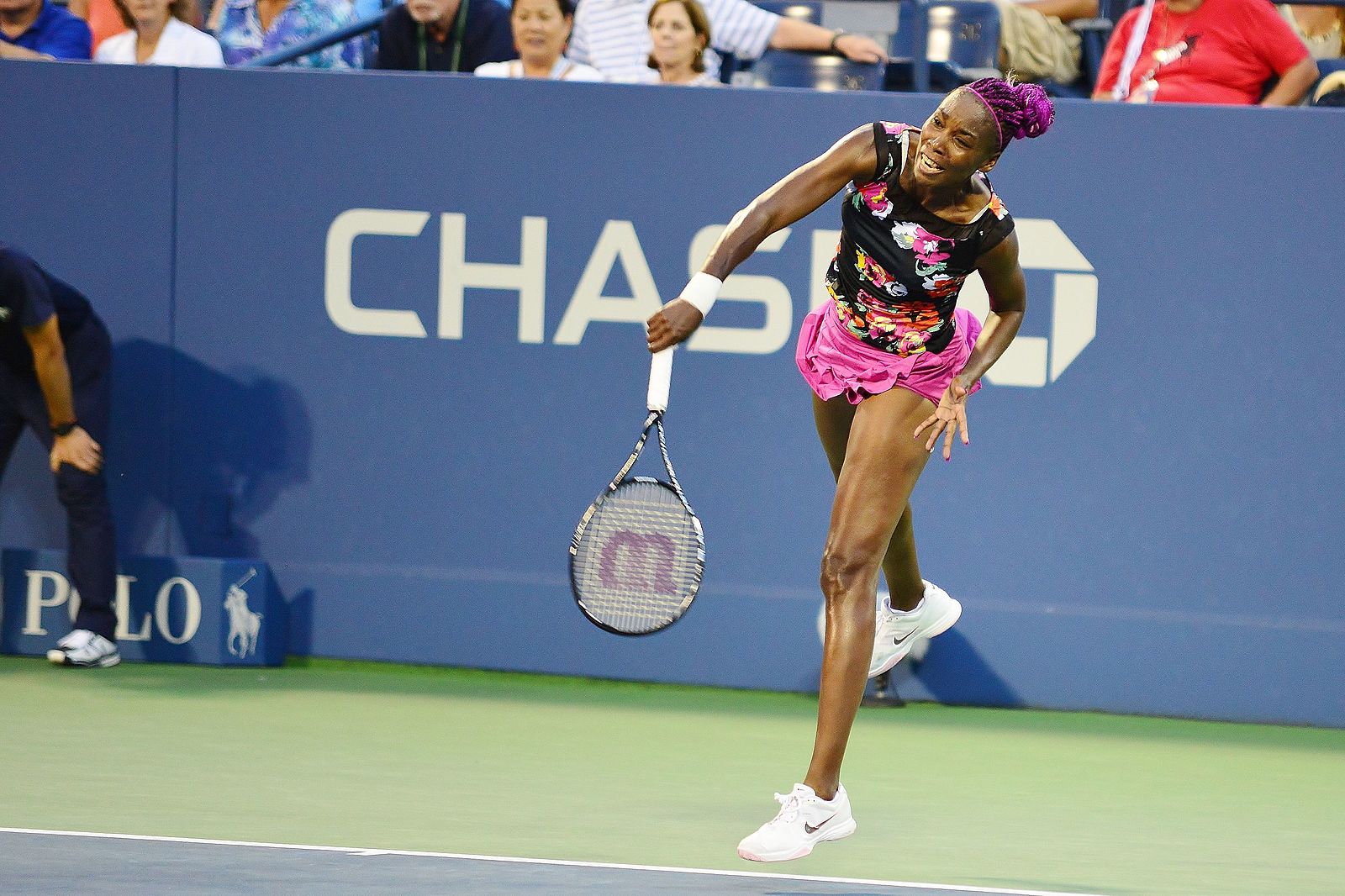 A loaded line-up of top tier tennis players in the world is set to compete at the Brisbane International this January. Home favourite Ashleigh Barty will lead the tournament along with Venus Williams, Sam Stosur and at least 30 other tennis champions.

Brisbane International, an all-female tennis affair,  will run from the 6th to the 12th of Jan 2020 at the Pat Rafter Arena in Tennyson. Ms William’s debut at the tournament was announced just days after the Women’s Tennis Association (WTA) confirmed that its top three players — Ms Barty, Karolina Pliskova (Czech Republic) and Naomi Osaka (Japan) — will also be competing.

“After so many years on the tour, it is good to play at new tournaments and experience a different city. Brisbane International is always spoken of so highly among the WTA players and so I wanted to see it for myself,” Ms Williams said via the WTA.

Meanwhile, Ms Barty is primed to win her first Brisbane International, which is seen as the tournament that could prepare her for the Australian Open in Melbourne this year. She will be up against some heavy competition.

“Players arrive here at the start of the season fresh from a well-earned rest and we are looking forward to showcasing the best of women’s tennis with the best match-ups at the Queensland Tennis Centre.”