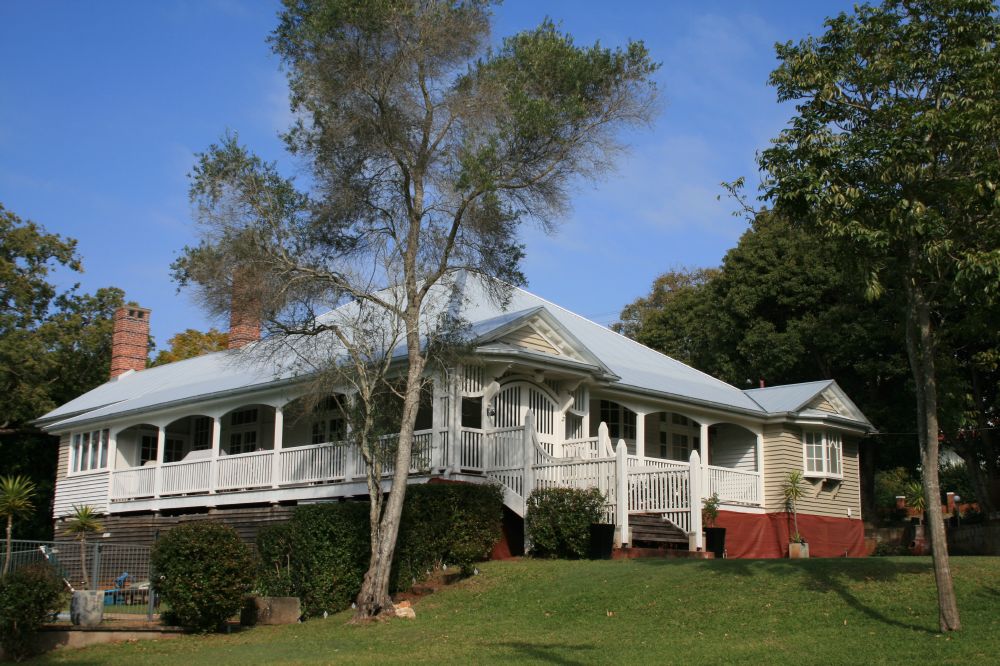 Built in 1908-1909, the house is a fine example of architect Robert Smith Dods’ residential designs for his wealthy clients.

The home was owned by Robert Moore Steele, who was among the elites during those years. Back in the 1890s, Corinda had scattered estates for the wealthy. Their homes were often set on hills and merged with small farms.

The elite in Brisbane back then would typically settle on hilltops or beside the river to keep away from noise, commotion, and polluted air. Such was the residence of RM Steele, who was the manager of the Queensland branch of the Victoria Insurance Company Ltd from 1901. He was also a member of the Brisbane Club and an early member of the Toowong Bowling Club.

Since the construction of the heritage-listed house, it has remained unchanged. It was sold a number of times since 1963 but only minor modifications were made to it.

Queensland Heritage Council (QHC) Chair Peter Coaldrake said that Weemalla is an example of the housing of Brisbane’s wealthy families in the early twentieth century. It also serves as an illustration of the contribution of Architect Dods in progressing Queensland architecture.

The home is notable for its craftsmanship as it successfully unites formal and informal living spaces. Today, Weemalla remains a residence.