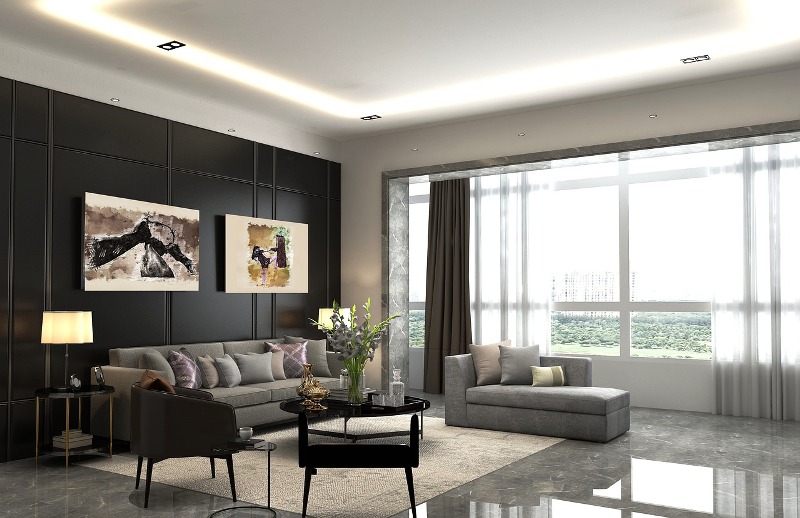 Tennyson performed the strongest in terms of apartment median value in Brisbane, as “rightsizing” looms as a new trend towards prime apartment living, a new study says.

The Knight Frank Australian Residential Insight 2020 report looks into the rightsizing trend in Australian dwelling market and why more buyers are looking to downsize from their luxury home to prime luxury apartment. The report stated that the “Active Retired” group, in particular, search for smaller properties with house-like proportions. They also prefer simplicity and often favour the cost to upkeep over the surplus space.

This means that the new property should be just the right size, allows a simpler lifestyle with no maintenance living, and should be close to where the action is — activity hub and amenities. Brisbane is among the first across the major cities in Australia to respond to this growing rightsizing trend, particularly the rising demand for three-bedroom apartments.

These and other prime suburbs that cater to rightsizers are likely to follow the national trend as demand from the active retired group, as well as families and entrepreneurs, continues to grow. Moreover, locals and buyers from Sydney and Melbourne alike find great value in Brisbane luxury apartments, not only for the amenities they offer but primarily for their affordability.

By the end of 2022, Brisbane is forecast to increase the portion of total three-bedroom apartments being built at 87 percent, the largest share of any city, from 61 percent in 2017.

Overall, market share figures for all prime residential sales from Q3 2016 to Q3 2019 show Gold Coast getting 26 percent of apartment sales between $3-5 million, followed by Brisbane with 22 percent, and Sydney with 21 percent.

The shift in dwelling type preferences also appears to reflect in the Australian Bureau of Statistics (ABS) data which shows that the average number of houses built in 2018/19 fell by 1.3 percent from the year before, whilst the average new apartment size built during the same period grew by 3.2 percent.

As for distribution of medium- and high-density dwellings, Greater Sydney had the biggest share with 42 percent, according to the 2016 Census. Following Greater Sydney are the Gold Coast LGA (41%), Greater Melbourne (32%), Greater Brisbane and Greater Perth (23%)

Read: McDonald’s and Another Fast Food Restaurant Proposed for Sherwood