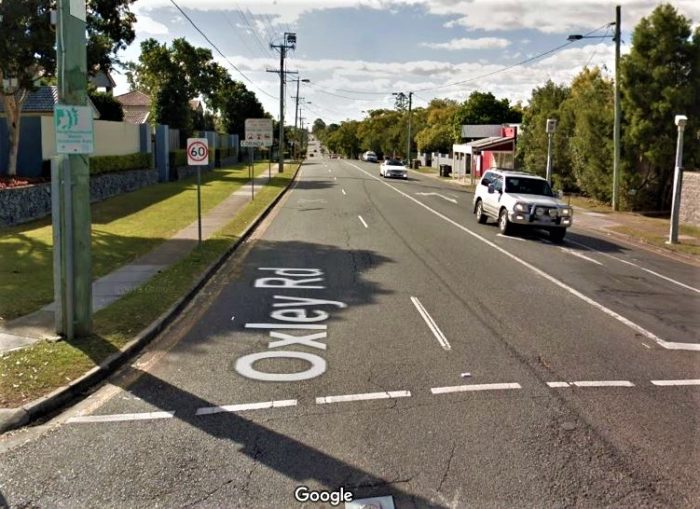 The Brisbane City Council will slash the speed limit on Oxley Road in Corinda, beginning 28 May 2019, to improve pedestrian safety.

The Council has recently identified two locations where speed limits will be reduced from 60 km/h to 40 km/h starting Tuesday 28 May:

Yet to be finalised is the speed reduction through the intersection of Mains Road and McCullough Street in Sunnybank whilst the construction of a pedestrian crossing on Adelaide Street between Albert and Edward Street is also well underway.

Call for separated infrastructure for pedestrians

In response to the Council’s announcement, the State’s peak motoring body — RACQ, called on the Council to consider implementing separated infrastructure for “vulnerable road users and motor vehicles,” in addition to speed reductions.

“Prevention of serious pedestrian incidents by removing the risk is the priority,” Mr Turner said.

“In addition to looking at reduced speed limits in high pedestrian risk areas, we want to see a greater focus on safety measures such as pedestrian fencing and a review of on-street parking which would better separate pedestrians and vehicles.

“Prevention of crashes is better than having them occur at a lower speed. Separation can keep traffic flowing while also protecting pedestrians,” RACQ spokesperson Paul Turner said.