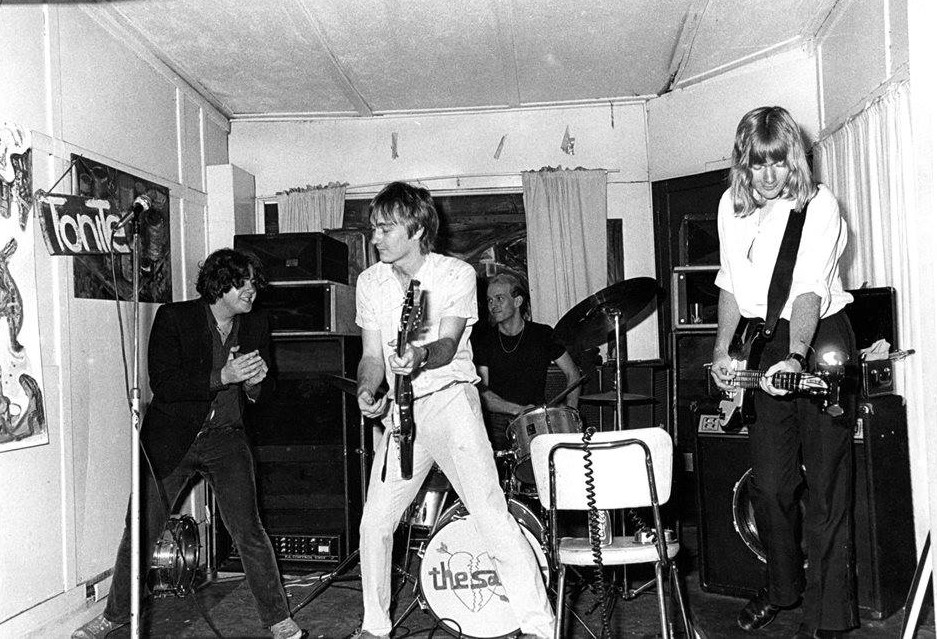 A park in Oxley could be named after a rock music legend should a petition by locals be approved by the Brisbane City Council.

Maurice Murphy started a campaign to name the park at the corner of Oxley Rd and Lawson St after punk rock musician Ed Kuepper. This, after he found out that his punk rock hero was born in Oxley.

Murphy thinks that it will be “something cool” for the community, especially since not many people realise that The Saints was born in Oxley. He contacted Kuepper on Twitter to ask for permission and the musician gave a short, affirmative response.

ARIA Hall of Famer Kuepper formed The Saints together with his schoolmates Chris Bailey and Ivor Hay in 1973. He later performed with The Laughing Clowns and The Aints prior to going solo. The punk legend now resides in nearby Graceville, although his parents still live in their family home in Lawson St.

Murphy is also challenging the locals of Inala to jumpstart a similar tribute to Chris Bailey, who hails from that community.

To sign the petition, head over to the petition titled, Park Naming – Corner of Lawson Street and Oxley Road, Oxley found on the Brisbane City Council’s petition list. Petition will close on May 1st.