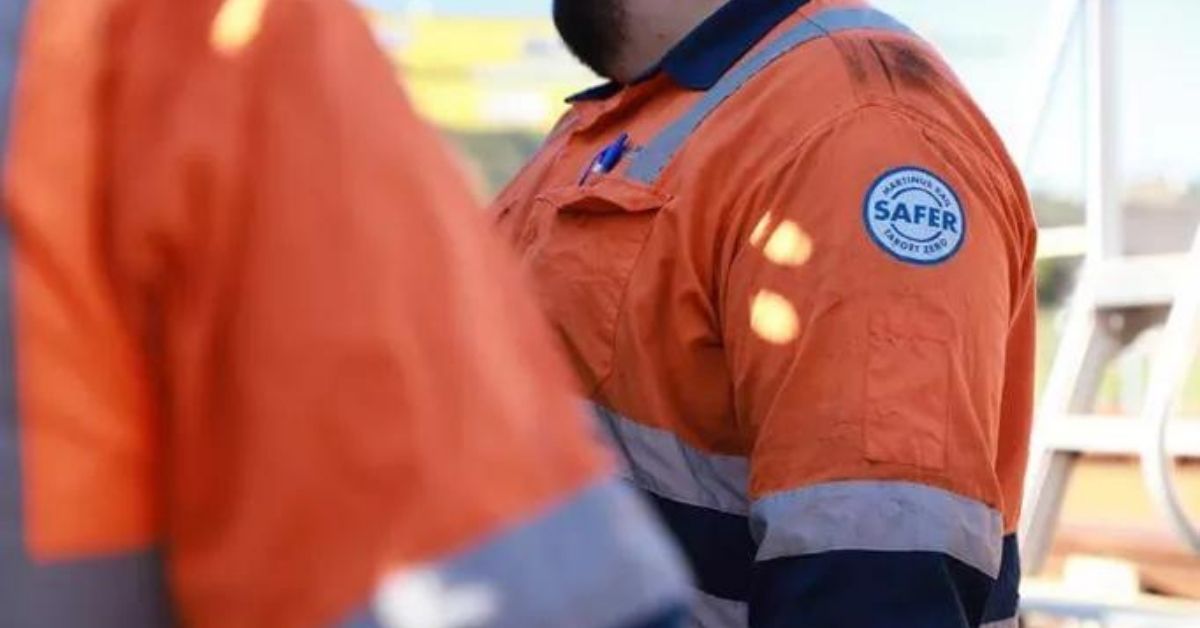 In February 2022, the Federal Government confirmed that Martinus Rail will take charge of the $300-million Rail Corridor Program, which will approximately track 570 kilometers.

Following the announcement, the company opened an initial 600 job vacancies and 60 apprentices from TAFE to ensure the timely delivery of the project. The new hires will add to the over 1,000 staff already working in two states.

The hired teams are expected to lay 1.7 million tonnes of ballast and 80,000 tonnes of steel rail, and install nearly 950,000 Australian-made concrete sleepers.

The tracks will cover Narromine to Narrabri in NSW, Narrabri to North Star in NSW (Phase 2), North Star to Border in NSW, and Border NSW to Gowrie in QLD.

“We have a long history of local spending – last year 84 per cent of our spend was with small Australian-owned businesses. We have seen firsthand the benefits of working with local suppliers and manufacturers…and our approach remains the same here,” Martinus Chief Executive and Founder, Treaven Martinus, said.

At its peak of construction, the Inland Rail System is expected to create more than 21,500 jobs. Findings from the 2021 Infrastructure Market Capacity Report cite that major public infrastructure activity will double in 2023 and grow from 183,000 people to 288,000.

Incidentally, Martinus Rail is also looking to hire a Recruitment Advisor, a Project Controls Engineer, and a Plant Accountant in its Rocklea headquarters.