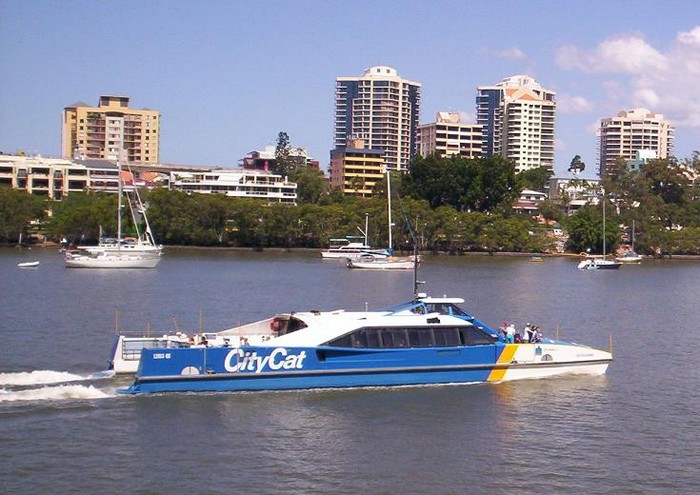 A group of locals is pushing for expanded service of the CityCat ferry to cover Tennyson.

Led by real estate agent Shirley Raven, the CityCat Alliance is gathering signatures and support for the proposal. Support for the idea looks strong as the group managed to gather 600 signatures in just 90 minutes when it brought the campaign to the crowd at the recent Brisbane International Tennis game.

Should a new ferry terminal be added to Tennyson and nearby suburbs, travel would only take an additional 5 minutes from University of Queensland in St Lucia. By car, travel time could take 40 minutes. 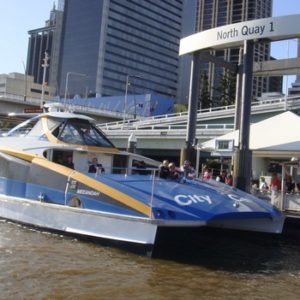 Ms Raven revealed that Brisbane City Council does not approve of the idea due to the added travel time for the ferry. Another consideration is the cost needed to construct the terminal. The council is also wary of erosion issues that could result from such a project.

Councillor Nicole Johnston of Tennyson supports the idea and said that she has been pushing to extend the route of the CityCat up to Chelmer but she was turned down by the Lord Mayor. Cr Johnston is happy with the community initiative as this will strengthen the call for new ferry terminals and extended service.

The city council currently operates 21 CityCats and nine monohull ferries. There are 25 terminals from Northshore Hamilton to The University of Queensland. The ferry service runs daily with regular services available every 15 minutes for most of the day.

For more information on CityCat and ferry services, visit the TransLink website.