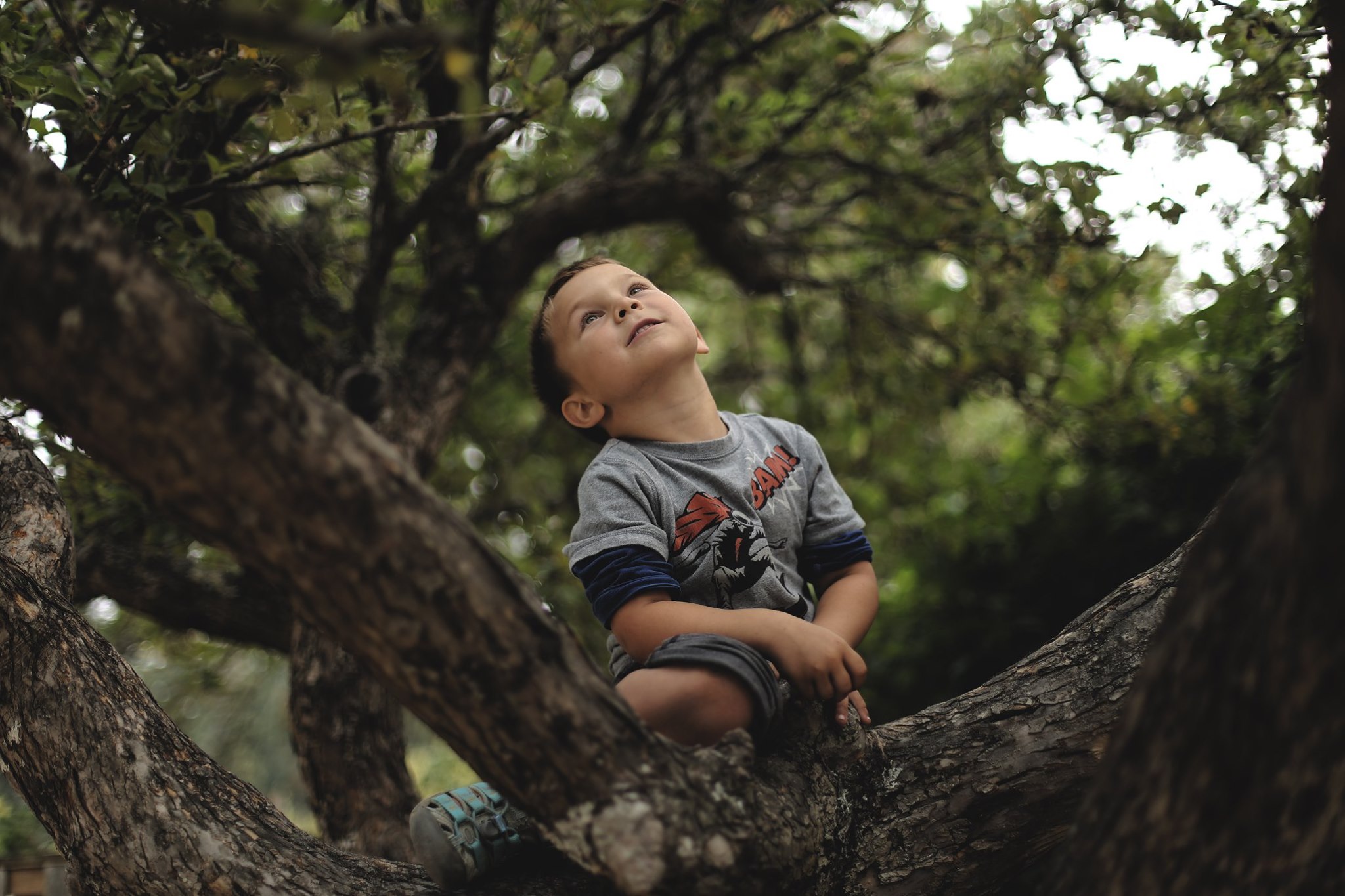 The beginnings of Montrose Therapy & Respite, the disability facility that operates clinics and service across Australia with a head office in Darra, make for quite a remarkable story. It all started with a struggling businessman named George Marchant, who has become one of Brisbane’s well-revered philanthropists.

Mr Marchant of England arrived in Brisbane as a 16-year-old with limited resources. However, he persevered as a factory worker to become a soft-drink manufacturer and grew the small business he started in 1886.

By the 1920s, Mr Marchant’s company had manufacturing plants and offices in Sydney, Newcastle, Melbourne and Adelaide, aside from Brisbane. He also invented and patented the machine that bottling companies from all over the world would adopt in their plants.

Needless to say, the penniless man from England grew his fortune. But as the world was plagued the Polio epidemic in 1933, Mr Marchant stepped up to offer one of his beautiful homes, which was located in Taringa. This house became a healing centre for the young victims of the disease and was managed by the Queensland Crippled Children’s Society.

The Rise of Montrose Home

Some six kilometres away from the first house, Mr Marchant also acquired a Corinda property in 1937 to accommodate more children with polio. Dubbed the “Montrose Home,” this facility did not just take care of crippled children as its services expanded to dental treatments and education.

Matron Jessie Peters was the very first matron to oversee the children’s care and recovery, especially after the death of Mr Marchant in 1941. A significant portion of his estate was left to the Montrose Home to support its operations.

Expansion and Changes to Montrose Home

By 1959, the Corinda location also included treatments for children with asthma, juvenile rheumatoid arthritis, muscular disabilities and other debilitating conditions. Ms Peters had retired by then and medical advances in Polio slowly eradicated the disease.

In the 1970s, the Montrose Home was redeveloped to become a special needs facility for children and adults. The site also opened new dormitories to house people with disabilities.

However, as in-home health and wellness support became a more popular option, residents started moving out of the Montrose Home in the 1990s. At the dawn of the new millennium, the site was demolished in favour of housing developments and Montrose rebranded into MontroseAccess.

Read: Exit Ramp to Rudd and Douglas Streets to Permanently Close for Rocklea to Darra Upgrade

Today, the company’s main office is at 10 Station Avenue in Darra as it continues the legacy that Mr Marchant left behind. Now called the Montrose Therapy & Respite, the facility specialises in:

Montrose Therapy & Respite has clinics and service centres at various Sunshine Coast and Gold Coast locations. Visit the official site to check the nearest facility in your area.

Last 17th of July 2019, Queensland Business Hall of Fame Marchant for his contributions to the region, which have been estimated at more than $100 million. Apart from his philanthropy, Mr. Marchant was also regarded as a progressive boss who had women employees and paid his workers above the minimum wage.

“I always feel sorry for those whose parents have sheltered them from the need to work for a living,” Mr. Marchant once said in an interview in 1936. “They may surpass me in external polish, but of that knowledge which comes from the great school of human experience, how can they know much?”