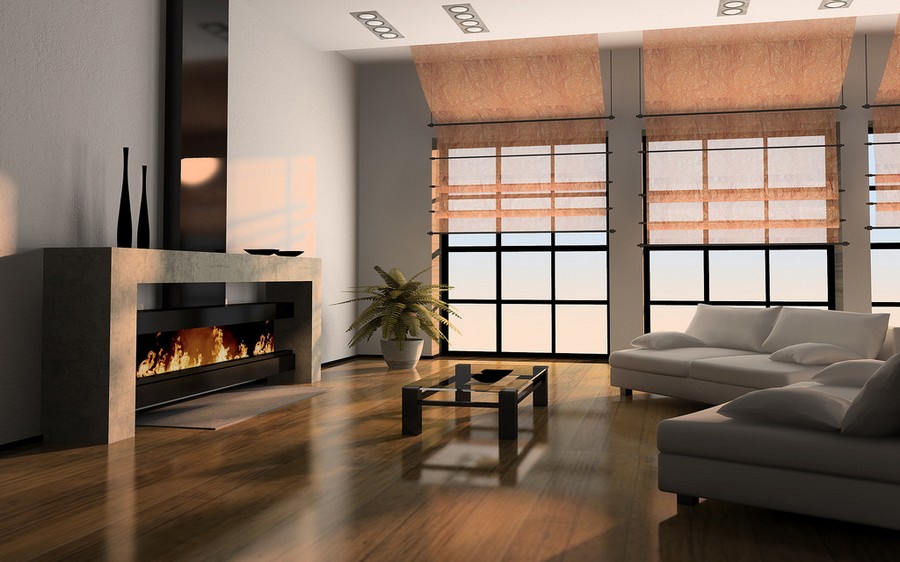 The median house price in Brisbane increased 4.5 per cent in 2016, with Corinda leading all suburbs in terms of house price growth.

According to the rental and house price report from Domain Group, Corinda posted a 37.7 per cent growth in median house price in 2016. Median house value in the suburb stands at $840,000. The growth is primarily attributed to a good number of high-end sales that occurred toward the end of the year.

Corinda is becoming an attractive place for younger families with the sudden increase of hip cafés and restaurants in the area. A younger population has also moved into the suburb after older residents moved out of pre-war houses.

Despite the upbeat outlook, the area is experiencing a continuous fall in unit prices. Unit median value dropped to 425,000, due mainly to stronger supply as well as some low quality properties. Unit prices, however, are likely to pick up in the coming year.